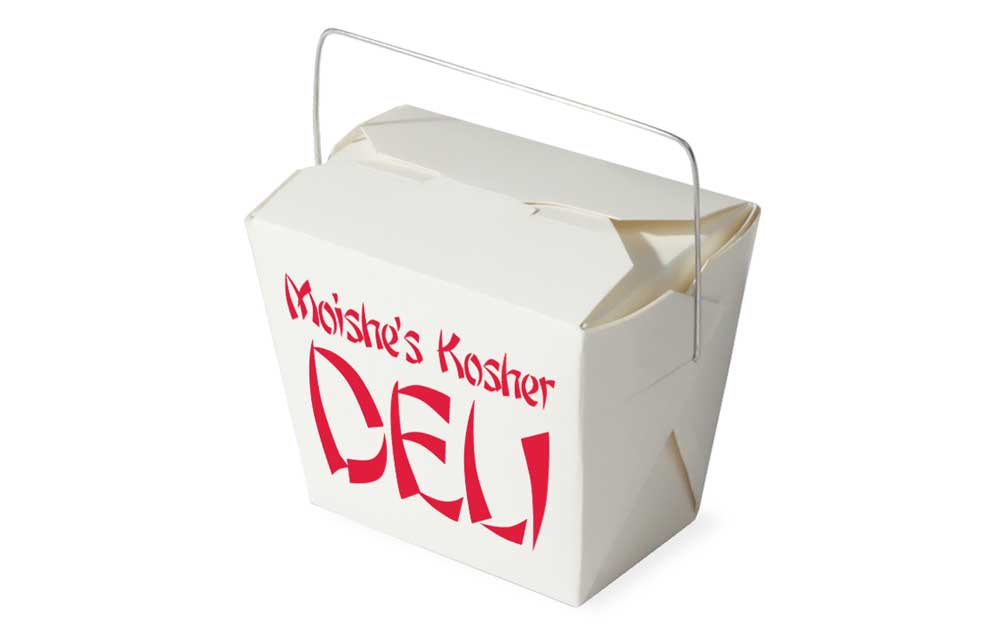 “Ethnic” typefaces do have a place in graphic design, though you’re well advised to avoid them, unless your client insists. After all, who would give the carry-out box in the illustration a second thought if Moishe had used the typeface Shalom? Even so, sensitivity is recommended. 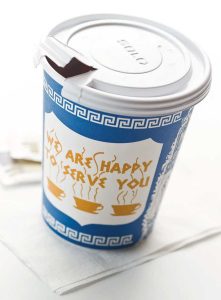 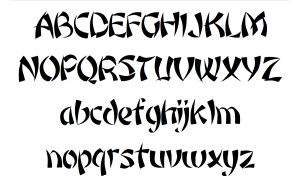 And since we all use the Roman alphabet, it would be redundant to stereotype ancient Latin, right? Guess again.