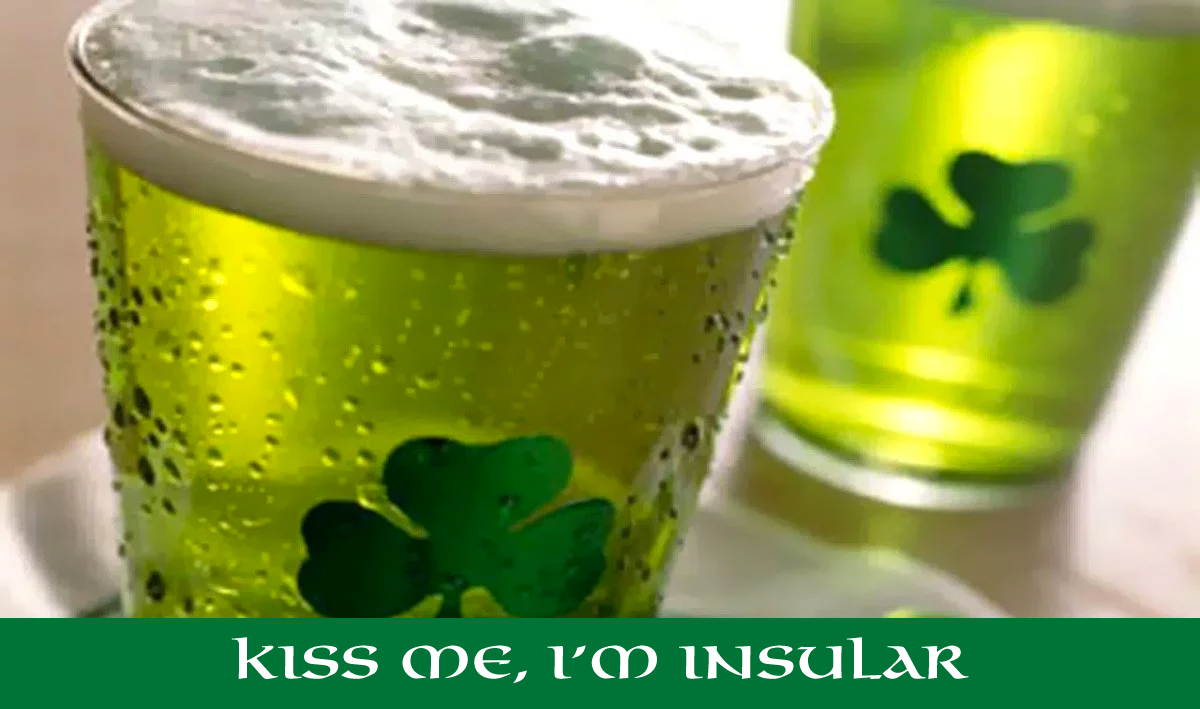 Every year we trundle out the “Gaelic fonts,” for St. Patrick’s Day. Insular (Irish) scripts, or uncials started out as a Byzantine script which enjoyed widespread use, but they are now often associated with the Book of Kells and are viewed as Celtic, or perhaps even less accurately as Gaelic. Uncials are a script form which was developed from Latin cursive during the early Byzantine era (third century) along with the new, smooth media of parchment and vellum. Ascenders and descenders were developed in uncials, contributing to the later development of upper and lower case in early printed Gothic typefaces.

Libra, an uncial typeface from Bitstream

With the invention of moveable type, upper and lower case blackletter, commonly called Gothic, replaced uncials. Blackletter was perhaps less legible than uncials, and was soon supplanted by the more readable Roman types that are still popular today (“Roman” may be a misnomer in that they were based on the easy-on-the-eye Carolingian Minuscule script). Uncials were quite dead for a few centuries, but they were later introduced as display types for printers in the 19th century for decorative, antiquarian purposes, and now, of course, they are available digitally. Uncials are now so closely associated with all things Irish, that they could be classified as “chop suey” typefaces.

The etymology of uncial goes something like, “from Latin uncialis, from uncia (inch),” but Alexander & Nicholas Humez, in their brilliant book ABC et Cetera: the Life & Times of the Roman Alphabet, offer other etymologies. Uncial also could have been St. Jerome’s reference to either illuminated letters, or to “hooked” letters, depending upon how uncialibus was misspelled by the Saintly Dalmatian.

Omnia, an uncial typeface from Linotype

Either way, St. Jerome had sound advice: Use uncials sparingly. Nowadays, they are more likely to be associated with clovers, leprechauns, green beer, and kelly green “Kiss me, I’m Irish” t-shirts than with mediaeval monastic scribes.