The Spectator: a leaf book 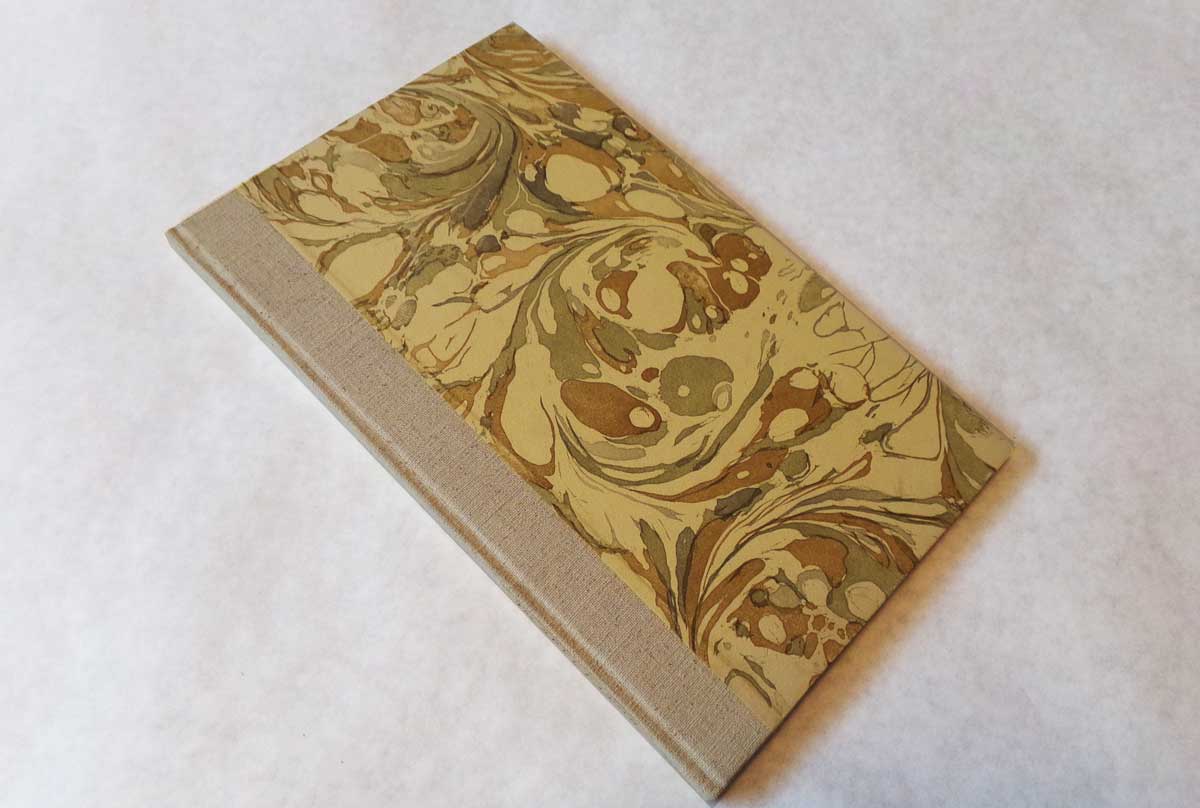 The Spectator: a leaf book from the The Book Club of California, printed by The Grabhorn Press, 1939

The Book Club of California has, over the decades published several leaf books—books about a historical publication that include a single page, or leaf, from the original, along with an illuminating essay about the era and the document. These have included French Illuminated Manuscripts with an original manuscript leaf from a mediaeval book of hours (1958), A Leaf from the 1611 King James Bible (1937), and The Bible of the Revolution (1930), which included a leaf from Robert Aitken’s 1782 Bible, the first Bible printed in English in America. We recently came upon a copy of The Spectator with an essay by the author and lexicographer Eric Partridge, “The Spectator: the story of Addison & Steele’s famous paper.” 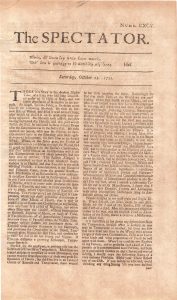 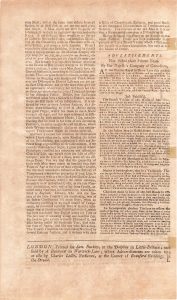 Each of these 455 gorgeous letterpress-printed by the Grabhorn Press leaf books included a genuine surviving copy of The Spectator.  Inside this book is No. 195, Saturday, October 13, 1711, which looks very much as though it made the rounds in a coffeehouse. It features an essay by Mr. Spectator (Joseph Addison in this case). Sir Richard Steele, described by Samuel Johnson as “the most agreeable rake that ever trod the rounds of indulgence,” founded The Spectator and wrote many of the essays, but drew upon his many talented friends, including Jonathan Swift, to contribute essays.

Twopenny sheets (which later included Samuel Johnson’s The Rambler) were popular in London after the ending of censorship during the reign of Queen Anne, but Sir Richard Steele and Joseph Addison set The Spectator apart and it became so popular that the essays were gathered and published in books that were popular well into the following century. With a daily circulation of approximately 3,000 copies in 1711 and 1712, The Spectator was widely read—Joseph Addison estimated that each copy was read by as many as twenty people, and historians do not consider this to be unreasonable, as most readers patrons of subscribing coffeehouses.  Peter Martin, English literature scholar and biographer, described The Spectator as “the first major British periodical,” and few would argue otherwise.

This two pence piece of ephemera, meant to be read by coffeehouse customers on a single day over three hundred years ago, is somehow still with us.