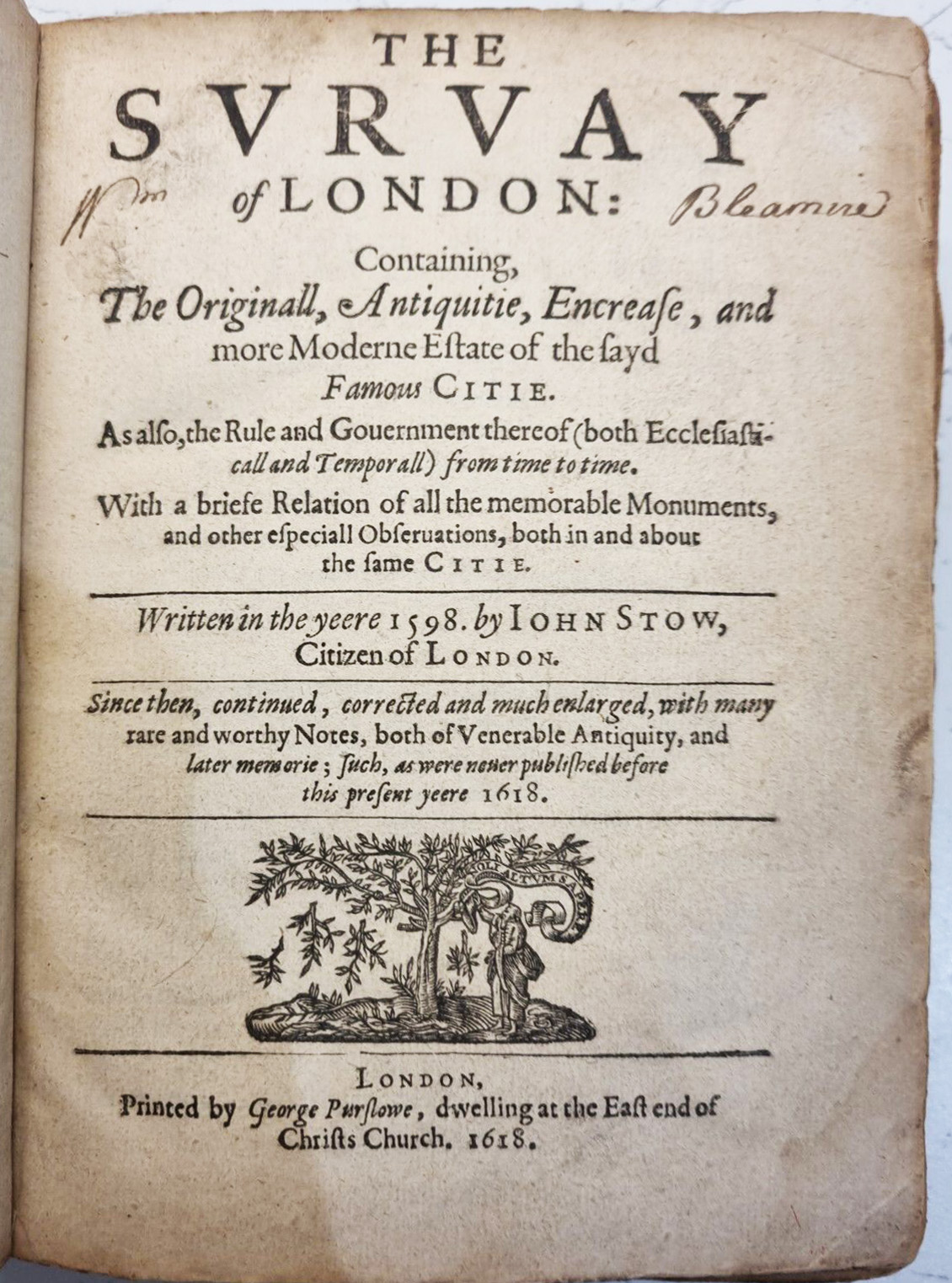 The Latin alphabet had only 23 letters. J, U, and W were added in the middle ages and early modern era. In the 24-letter alphabet J was represented by I while U was represented by V. In the 16th century Italian printers started distinguishing between the vowel U and the consonant V and the two new letters (I and J) were making their way into handwritten correspondence, but printers and type foundries maintained the 24-letter alphabet.

“The year 1629 saw a break in the stagnation when Lazare Zetzner, a Strasbourg editor and printer, got fed-up with printing the letter U as V and manufactured a type set for the capital letter U. Five years later, he joined in the effort to produce typeset for the letter J. Nevertheless, printing in the 26 Letter alphabet didn’t become standard practice until the early years of the 18th century.”
—Richard Allan Wagner