Is the question mark an abbreviation? 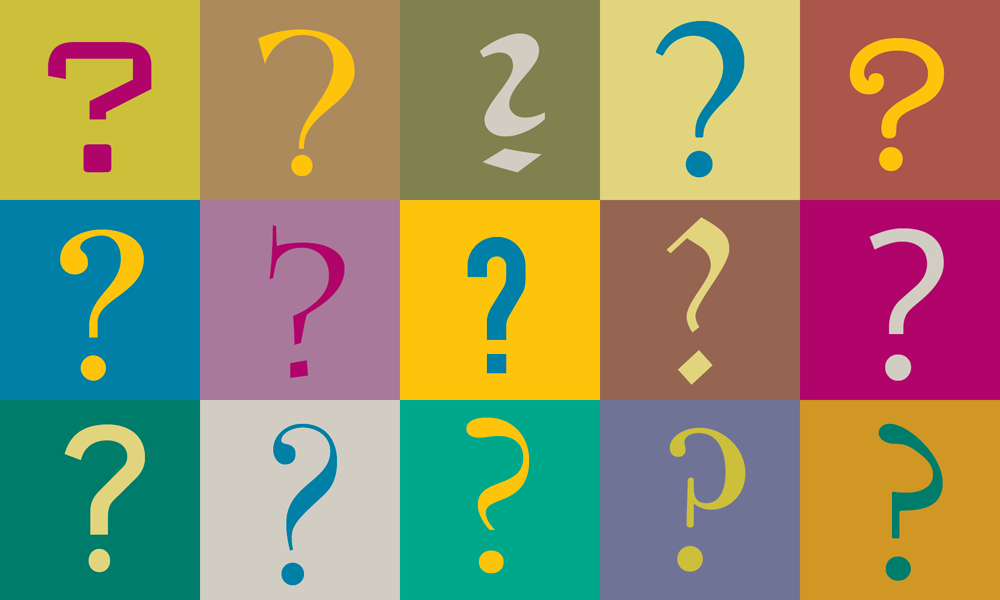 We’re not sure how the question mark in its present form came to be, but according to Alexander and Nicholas Humez, medieval scribes indicated a question by adding the interrogative quaestio at the end of what otherwise would have been a declarative sentence. Sometime before the Renaissance invention of upper and lower case letters the repetitive writing of the word quaestio led to an abbreviated Qo, which then naturally led to a stylized, abbreviation: “Q” with the “o” diminishing to a simple dot underneath.

Others posit the credible idea that the question mark evolved from an inverted semicolon—the eroteme (question mark) in Greek is a semicolon. This may sound fanciful, but take a look at the evolution.