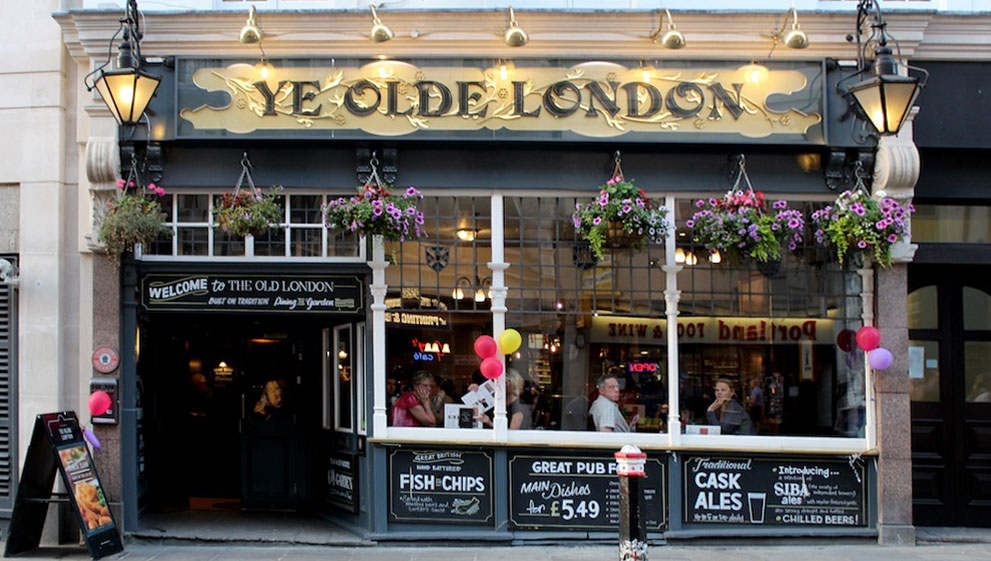 “Ye” was pronounced “the.”
“Ye” is a 16th century substitution of a ‘y’ for an Old English character known as the thorn (‘þ’), originally a Germanic rune that represented the interdental th sound. In late 15th century, early English printers, whose types were still founded on the continent (mostly in Holland), did not have the ‘þ’ so they substituted the ‘y’, which read enough like a  ‘þ’ when set in type. It dropped from usage as ‘th’ gained favor, but was revived in the 19th century as a self-conscious antiquarianism.

Note: The “ye” in the carol, God Rest Ye Merry Gentlemen was not an article, it was a familiar second person pronoun (“thou” would have been the singular), and thus, another word altogether.